EXTREME CHASE TOURS IN THE MEDIA

We have worked with major media networks such as The Weather Channel, ABC News, CBS, CNN, and many others. Join us for your Tornado Chasing Tour today. Network & Corporate Logos used under Fair Use Agreement. 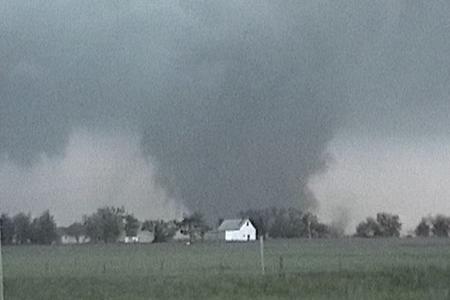 Extreme Chase Tours provides not only Storm Chasing Tours to the general public, we also offer private streaming services to media partners, live weather reports and full media storm chasing tours. we also offer all aspects of breaking news video including: pre, during and post interviews as severe weather happens LIVE. We also have many hours of stock weather video of past events such as: Tornadoes, Floods, Hurricanes, Blizzards, Hail, Wind, Lightning AND MORE! You have probably seen our video on many networks including: The Weather Channel, MSNBC, NBC, CNN, Fox News, Fox Business, Tru-tv, Inside edition, The BBC, ABC, Good Morning America and many local TV stations around the country as well as around the world. Listed below are just a few of the companies that we have provided our services to or programs we have been featured in. Please feel free to click on the links to read the stories or feel free to google Extreme Chase Tours or  Lanny Dean for additional stories, publications or shows we have participated in. If you are a Media or productions company and would like to discuss video pricing or consultation work, please CONTACT us for more information.

My Week Shadowing A Tornado Hunter In Oklahoma

Is Tornado Chasing Your Idea Of A Good Time? These Experts Offer Storm-Chasing Tours - Travel
May 2007  Fox News article on our 2006-2007 "tornado tours".
March 8 2008  Featured exclusively in the The Telegraph
March 22, 2006: "Storm Chaser living his dream" -Hutchinson News 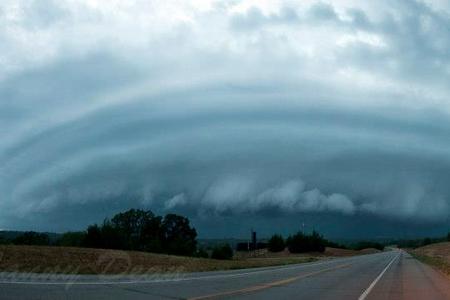